The creation of OJALA

On February 17, 2018, the meeting participants listed below decided to transform what had been until then the “International Working Group-Comparative Assessment of the Utility (or Lack Thereof) of ‘Multicultural Legal Instruments’ for Afrodescendants in Latin America” into a formally constituted group called: In Spanish: Observatorio de Justicia para Afrodescendientes en Latinoamérica (OJALA); In English: Institute of Justice for Afrodescendants in Latin America; In Portuguese: Observatório Justiça Para Afrodescendentes América Latina; using the abbreviation “OJALA” for all of its iterations in any language. 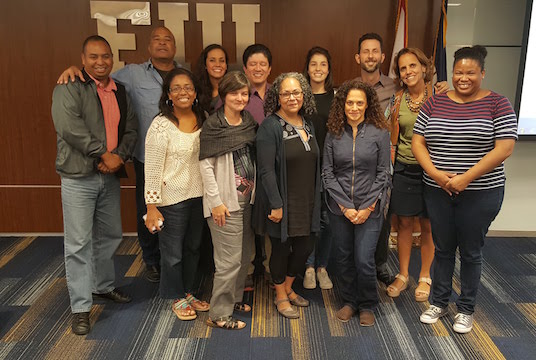